Veronica Funk was born in the mid-1960's in Winnipeg, Manitoba and raised in Northern Manitoba.  She studied art & design at Red Deer College in Alberta, apprenticed with potters, stone sculptors and painters in Manitoba and spend a year painting on a farm in Saskatchewan.  She is an active member of the Federation of Canadian Artists, a juried member of the Alberta Society of Artists and resides in Airdrie, Alberta.  She has been painting professionally since 1999 and is currently continuing her education towards completion of her Bachelor of Fine Arts designation.

Despite forays into mixed media, altered books and pottery, she has always returned to the medium that began her career in the arts: painting.  Over the years she has been the subject of numerous newspaper and magazine articles and her work has been published in a number of books.  She has also taken up writing.

Veronica’s work has been exhibited across North America and is found in private and corporate collections world-wide, including a Reservation in Northern Ontario and the personal collection of Landon Pearson (activist for the rights of children and former Prime Minister Lester B. Pearson’s daughter-in-law).  She is the recipient of the Federation of Canadian Artists Tinyan Chan Award, the Fortis Alberta TD Mayor’s Night Professional Artist Award and was also recognized for her contribution to the growth of arts and culture in Alberta through several nominations including the Lieutenant Governor of Alberta Distinguished Artist and Soul of Airdrie.

Her goal is to create a visual story.  Inspired by the urban and natural environments around her home studio which is nestled in the foothills of the Rocky Mountains along with memories of her youth, she combines symbols, imagery and vibrant colour.  Through the use of opaque and transparent acrylic glazes, brayers, airbrush, hands and drawing with her brush, she utilizes many layers to create her stories.  Her images are an endeavor to evoke feeling and engage conversation. 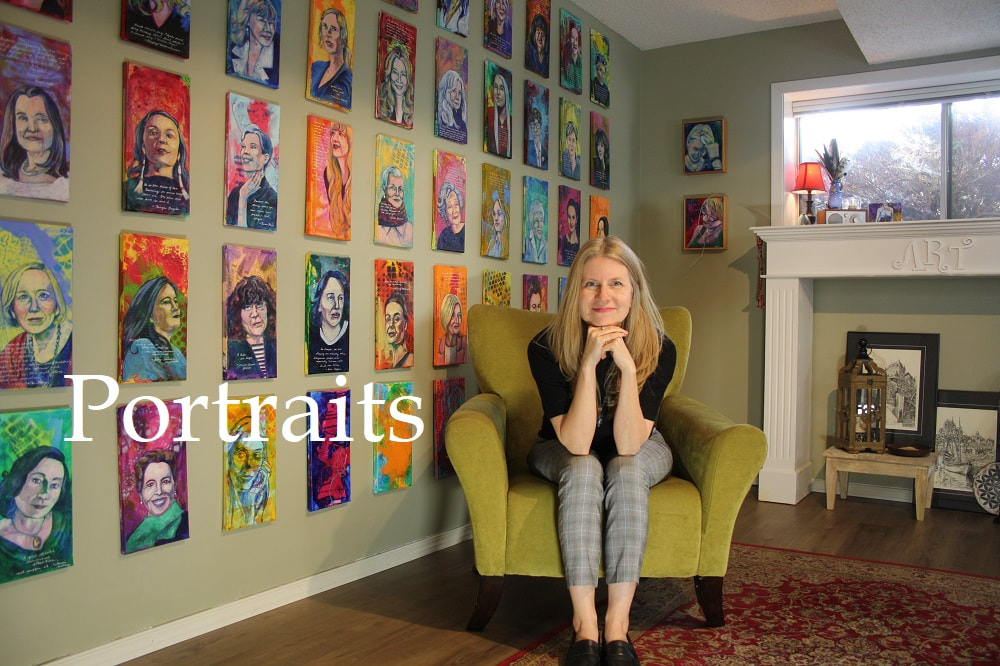 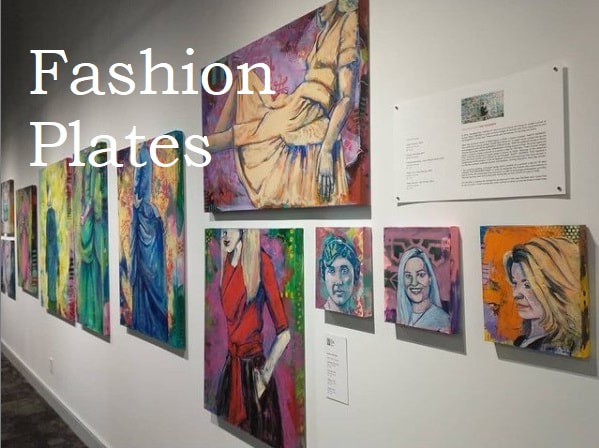 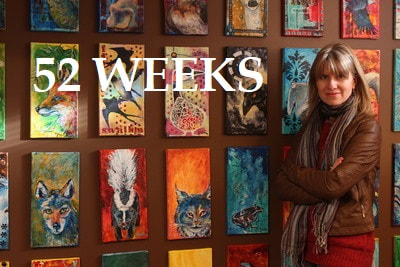 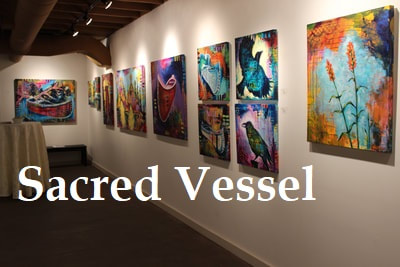 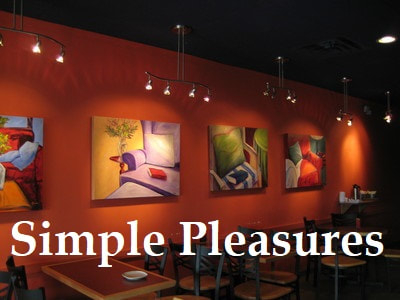 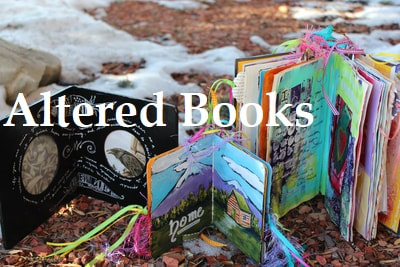